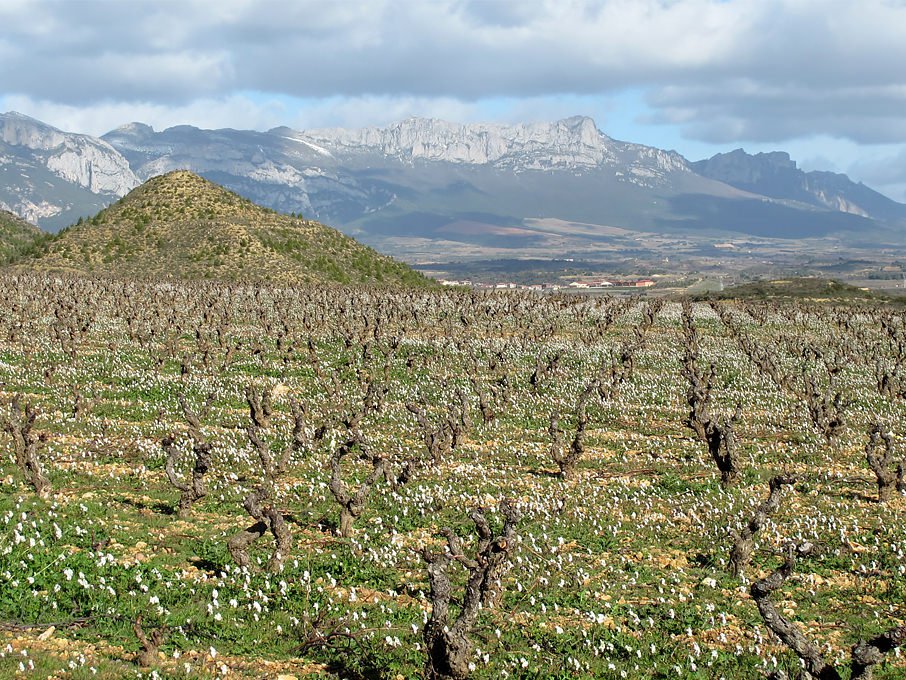 Artuke’s vines on the foothills of the Sierra de Cantabria 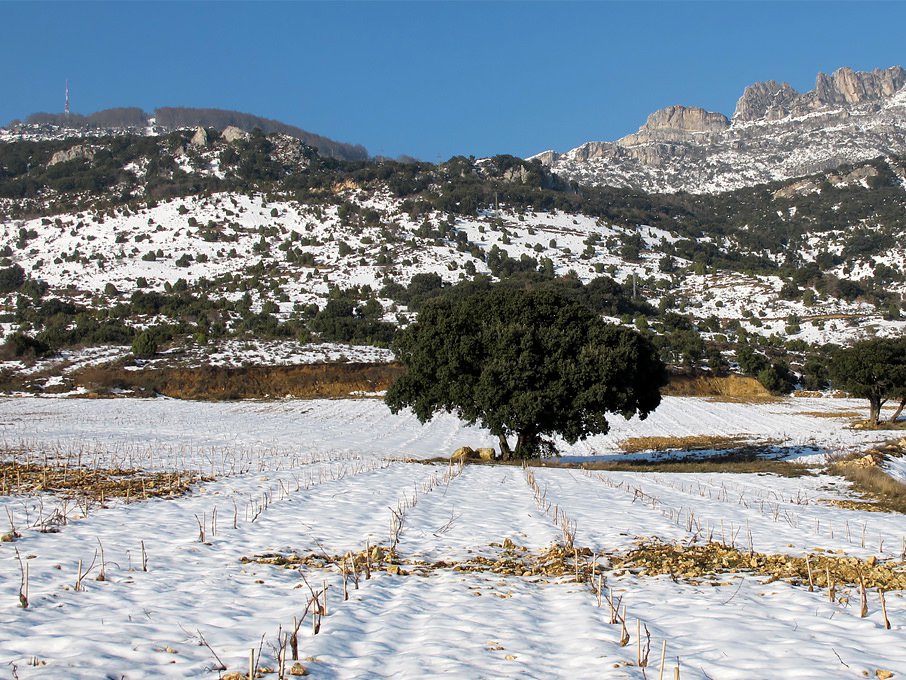 A rarity in Rioja – a small, terroir-focused winery – that’s owned and run by brothers Arturo and Kike.

Artuke only use grapes from their vineyards in and around the small town of Baños de Ebro, tucked under the Sierra Cantabria on the northern edges of Rioja.

Among their greatest assets is Finca de Los Locos, a vineyard planted by their grandfather in the 1950s on a plateau so high in the mountains that other winemakers of the day thought him mad to attempt to farm it.

The Artuke aim is simple: to make vibrant wines expressive of the village, uncluttered by oak, extraction or other artifice. The brothers farm organically and their elevated, cool climate vineyards produce wonderfully bright versions of Rioja.

Available in store at

Rioja is Spain’s most famous wine region and also the hardest to describe. According to Tim Atkin’s 2017 report, 16,039 grape growers are working here, across 65,000 hectares in a region that is almost a 100 kilometres in length.

And there are fantastic traditional producers here too. La Rioja Alta and Lopez de Herredia, for instance, value quality above all else, but maintain the multi-subzone blending and long barrel ageing tradition that’s often attacked by proponents of terroir. The occasional fantastic (and cheap) wine pops up as well, from small family producers.

Disclaimers aside, for us the most exciting sites in Rioja are along its northern edge up into the Sierra Cantabria. Soils here tend to be rockier and wines more structured and intense.

Perhaps just as exciting is that the confusing Rioja situation (with modernists, traditionalists, terroirists, DOCa regulators and big brands all advocating different ideas of what ‘Rioja’ means) may come to an end. In 2017, the governing body made changes to DO laws allowing the inclusion of village wines, a step that may mark the start of a new, more coherent trajectory for the region. Unofficially, of course, much of Rioja has been on that trajectory for some time.