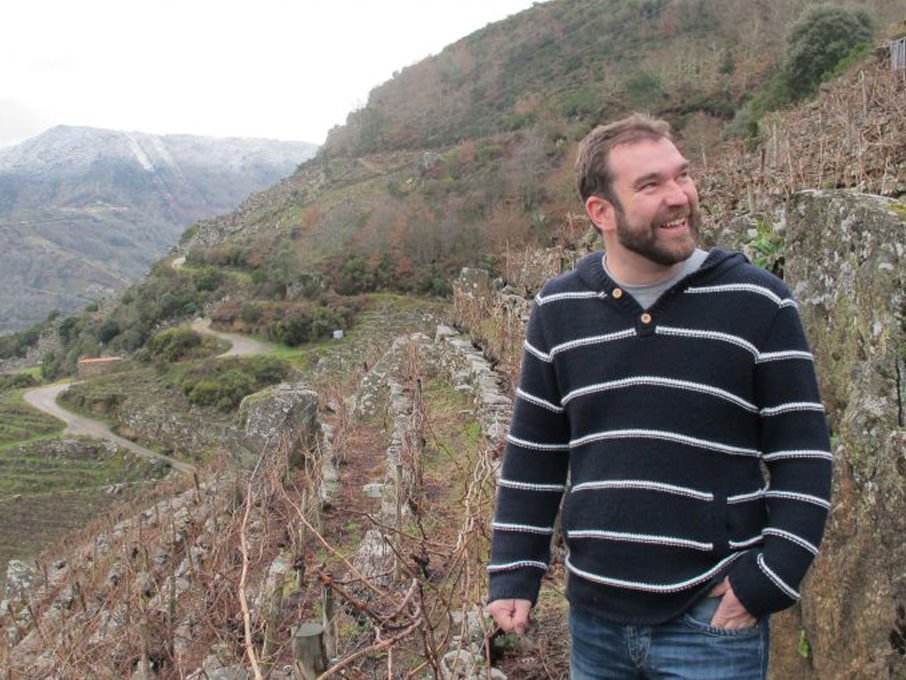 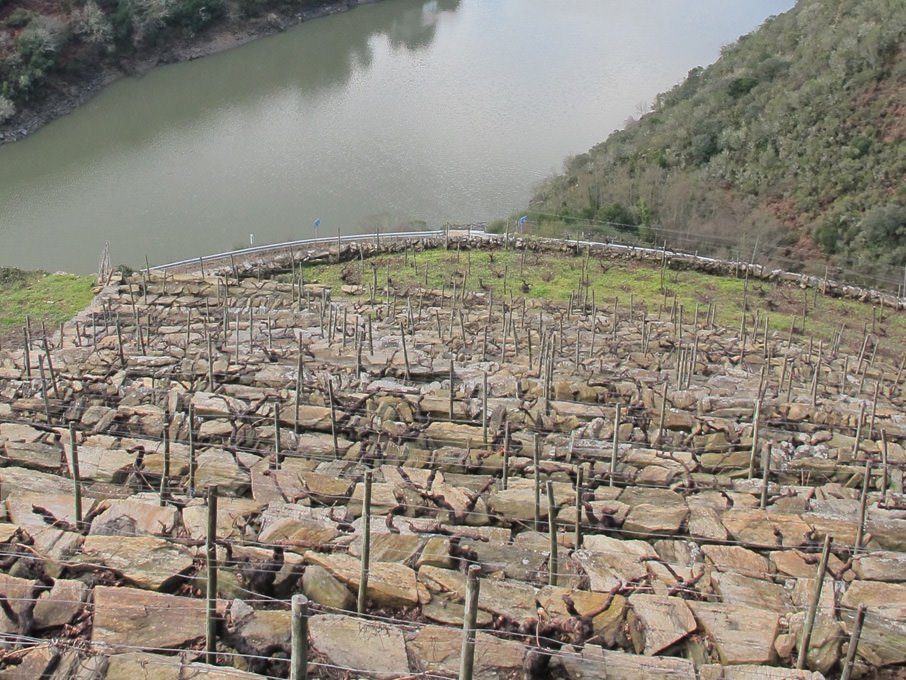 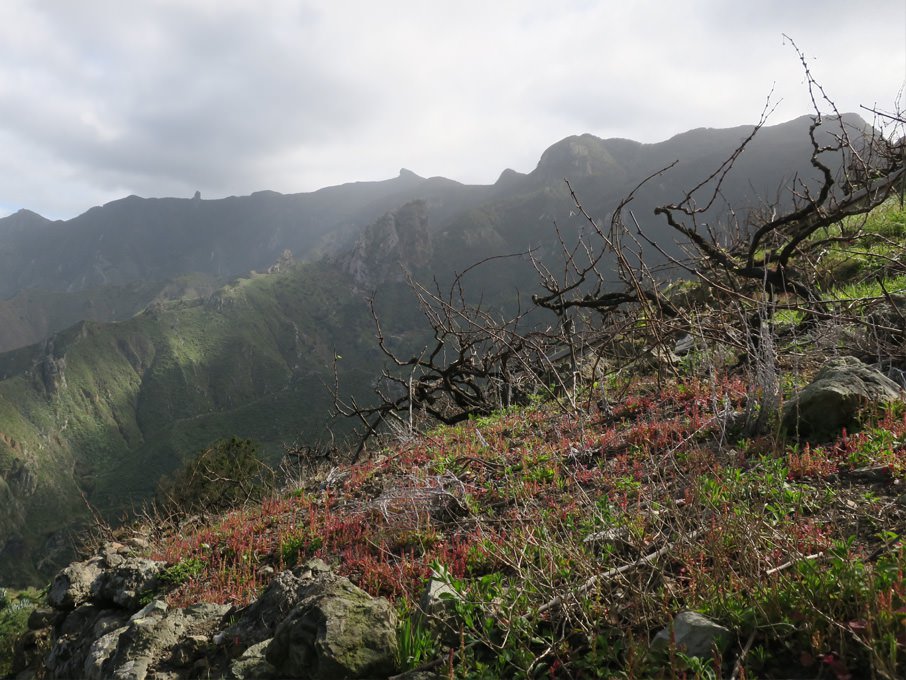 The Amoegoje vineyard in the remote North Eastern corner of Tenerife 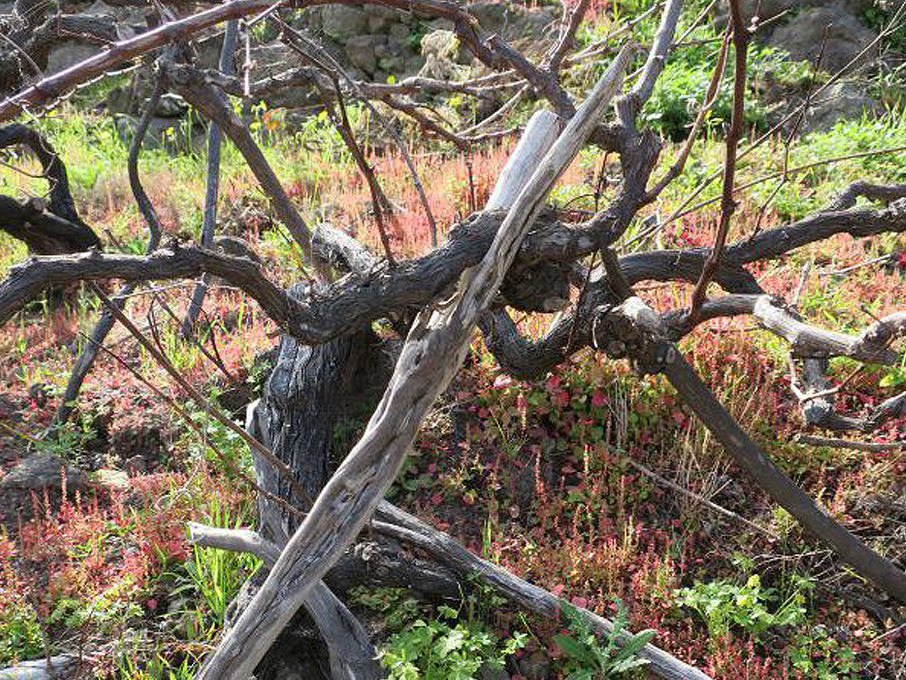 One of several unique trellising styles of the Canary Islands. Forked sticks are used to prop the vines branches off the ground 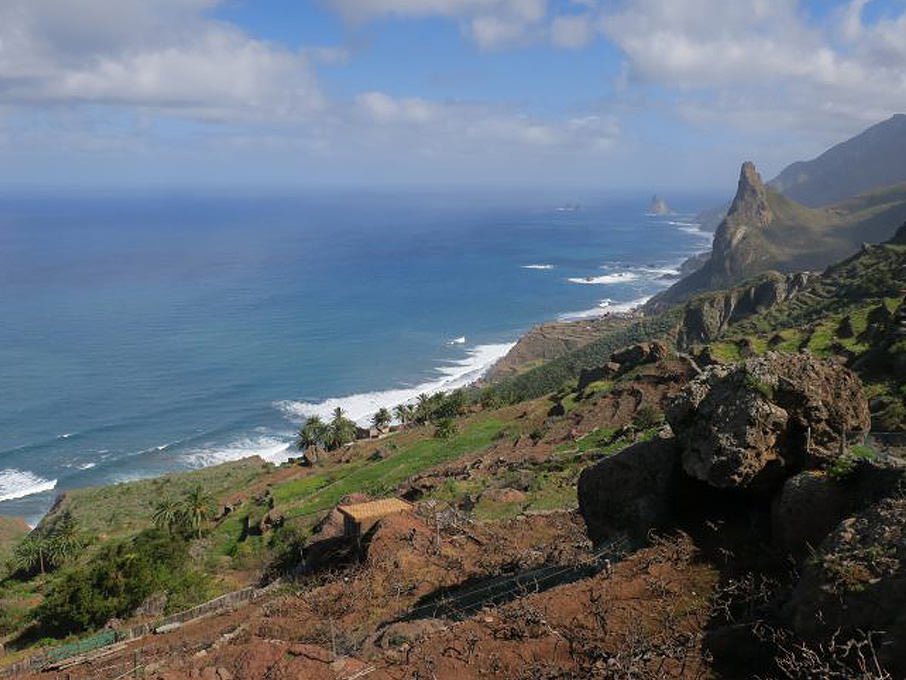 Parcela Margalagua in the town of Taganana, Tenerife

Envinate, which literally translates as “wine yourself,” is the project of four passionate young winemakers: Roberto Santana, Jose Martinez, Laura Ramos and Alfonso Torrente. The four met while studying oenology in Alicante in 2005 and formed a collective based on a shared philosophy of wine and a desire to explore the ancient, Atlantic influenced terroirs of western Spain.

In 2008, the group bought their first vineyard in Ribera Sacra, then took control of vineyards on the north of Tenerife and then ba single patch of Tinta Amarela in Extremadura. Finally, in 2012, they began working a site in Almansa,  planted with Garnacha Tintorera. In each place, the team care for old abandoned vineyards and move frequently around the country.

The Envinate group pride themselves on their work in the vines: a collective of viticulturalists, rather than travelling winemakers. The core of Envinate is a shared philosophy around four critical aspects of their wine:
1. The personality of the site
2. The character of the vintage
3. The soul of the people who work among the vines
4. Not fucking around in the winery because that’s how you make coke.

In the winery, concrete or old oak barrels are used for fermentation and ageing. Sulphur is used only at bottling in minuscule proportions. The labels all acknowledge the vineyards owners, the village and often the soil type.

It’s easy to focus on the passionate and diligent people behind Envinate, but that would be to miss the point of what they do: more than anything else, Envinate is an attempt to express a place and a time through wine.

As the Envinate projects grow in scope and complexity, we’ve split the Tenerife wines off to a separate page, which you can find here

The Envinate group deal with four distinct terroirs which in turn provide the labels for their wines. ‘Taganan’ refers to wines made in the Canary Islands, in the town of Taganana on the north western corner of the Island of Tenerife. Here the extreme slopes to face north allowing a strong Atlantic winds to mediate the tropical climate. It’s a spectacular place, wild and volcanic with a long and unique viticultural history.

Envinate’s first vines however were in Ribeira Sacra, in the subzone of Amandi. It is here, on the incredibly steep, slate terraces that they make the wines grouped under the term ‘Lousas’ which is the local word for slate.

‘Albahra’ is a reference to the Moorish culture that dominated the south of Spain for nearly 500 years. The Albahra wine is produced on flat, dry rocky soils on the Mediterranean side of Spain.