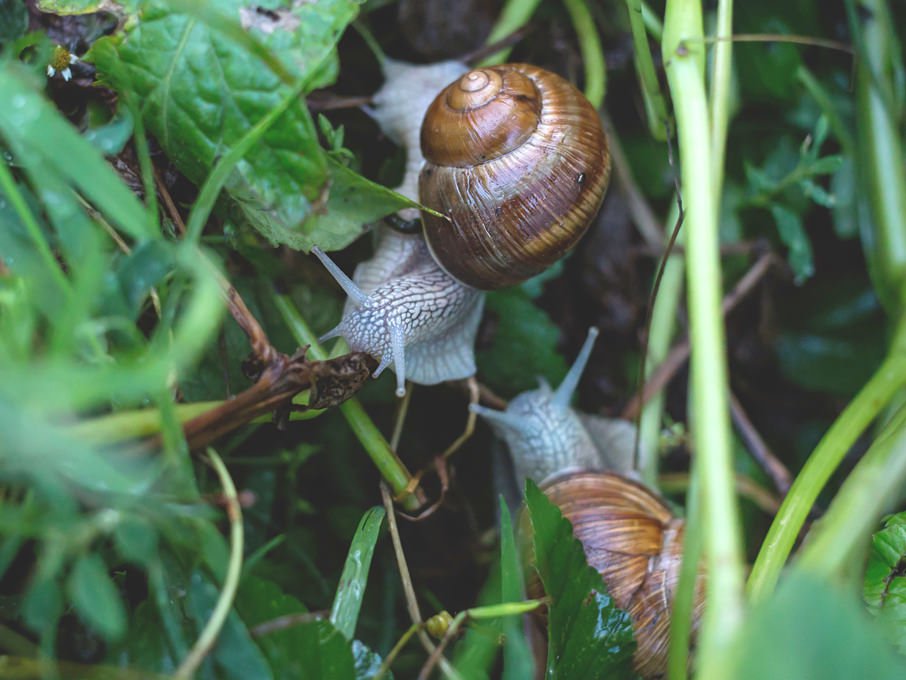 A small, family-owned company in the Basque Country specialising in local produce.

Ostargi and its sister company Navarrico were founded by Amalia Herce and José Salcedo in the 1950s in the town of San Adrián. The produce is still grown in San Adrián’s local fields, with the greatest respect for the agricultural and conservas traditions of the Navarre region.

Ostargi products are harvested at their peak each season and preserved using just salt, water and vinegar: minimal intervention between the field and the jar.

Navarra is the dry, continental part of the Basque Country that runs along the north-east edge of Rioja and just short of Pampalona to the north. The region includes a wide range of soil types, from river pebbles to alluvial to granite.

At its best, Navarra makes powerful wines with indigenous varietals like Garnacha, Graciano and Tempranillo, but there’s also a huge amount of wine grown here from international varietals like Cabernet and Shiraz, of variable quality.

The flats along Navarra’s southern edges also provide some of Spain’s best vegetable farming land. Piquillos, white asparagus and artichokes from Navarra are among the most prized agricultural products in the country.