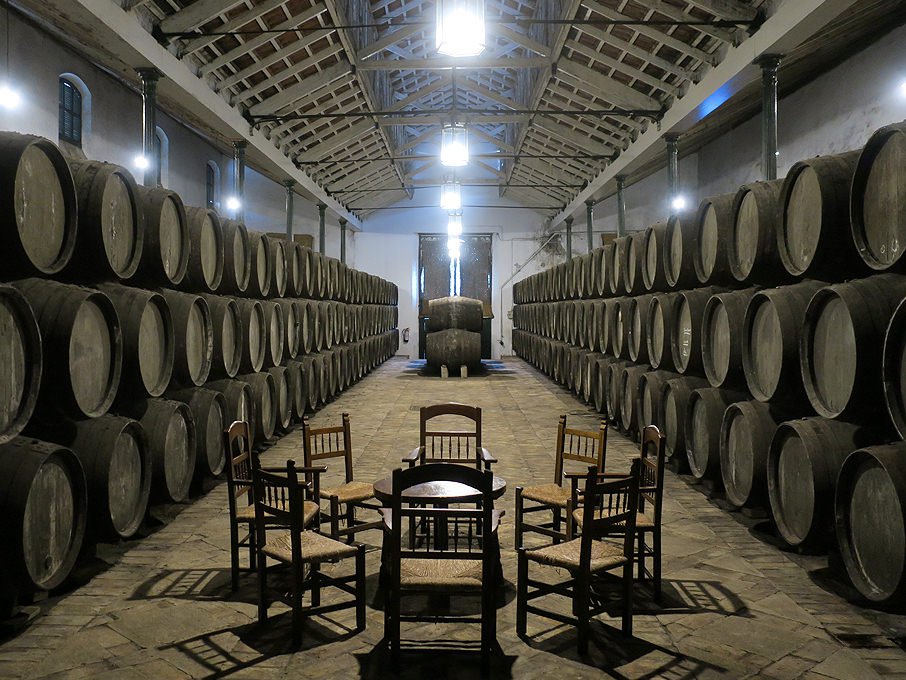 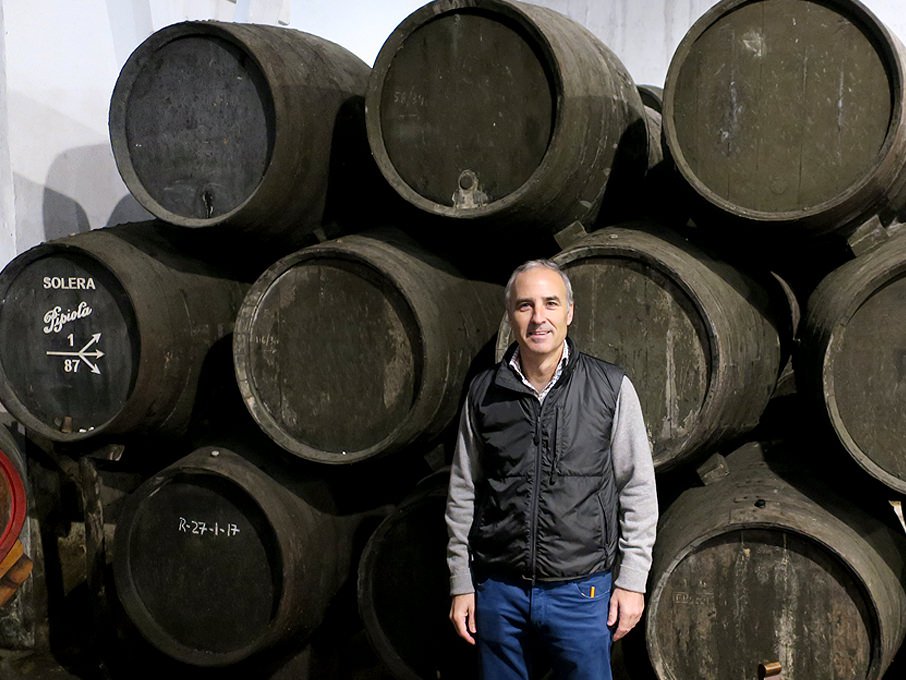 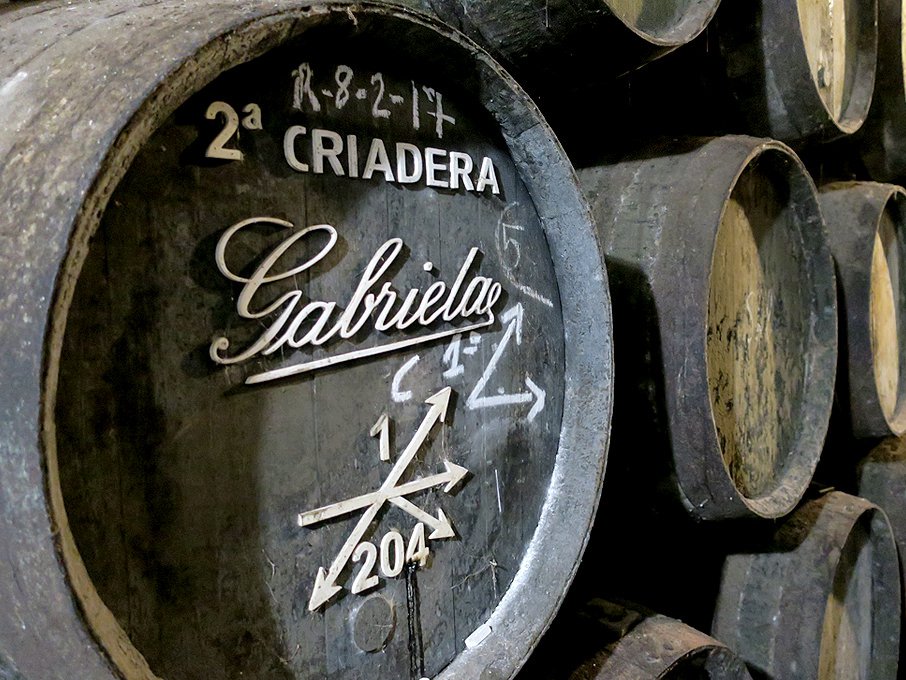 Sanchez Ayala’s trademark wine Gabriela Manzanilla was named after a world-famous singer and dancer of the late 18th century, Gabriela Ortega Feira. It harks back to a time when the culture and wines of Jerez and Sanlucar de Barrameda were the height of European fashion.

They’ve fallen from grace somewhat since, but the core identity of Gabriela Manzanilla remains much the same.

The wine has always been produced from the bodegas’ own parcel in the Balbaina vineyard: pure Albariza chalk but close enough to the coast to be heavily influenced by the Poniente winds off the Atlantic. The result is characteristic chalkiness but with a light, delicate palate.

The grapes are fermented with indigenous yeasts before being transferred to soleras for ageing. Sanchez Ayala’s bodega is less than 400 meters from the ocean and the floor of the ageing halls sits more than a meter below sea level; the soleras develop especially thick, rich flors.

This allows for ageing exclusively in 880 litre botas and over long periods: Gabriela, the youngest wine, is released with a minimum of five years under flor. Galeon, their ultra-fine Oloroso, somehow retains incredible elegance after twenty years.

The wines are lightly filtered prior to bottling. Sanchez Ayala’s don’t use the term ‘en rama’ to describe Gabriela but the similarity to other Manzanilla en ramas is obvious.

These are textured, full-flavoured sherries, made in an artisan manner, and incredibly good value.

A small coastal town, Sancular de Barrameda is the northern-most point of Spain’s ‘Sherry Triangle.’ It’s a peaceful and beautiful beach spot that rightly deserves the attention of tourists. Unfortunately it’s also a place where the past decade’s harsh economic conditions can be seen in crumbling facades and neglected shopfronts.

In the wine world, Sanlucar is famous for Manzanilla (the local version of Fino), which has a distinct iodine tang thanks to the ocean’s proximity. This salinity makes Manzanilla an incredible match for the masses of seafood consumed in Sanlucar: think cold briny sherry with salt-cooked prawns.

What’s less well known but equally fascinating is the delicacy that older wines from Sanlucar are capable of. The generous flor yeasts that grow here and salty tang of the wines develop into some of the most fine-boned and delicate Amontillados and Olorosos from anywhere in sherry country.